0
was successfully added to your cart.

In addition to the teams of volunteers who support our mission to end youth homelessness, Urban Street Angels is staffed by a crew of diverse, passionate and skilled professionals who work tirelessly to make a meaningful difference in the lives of homeless youth. 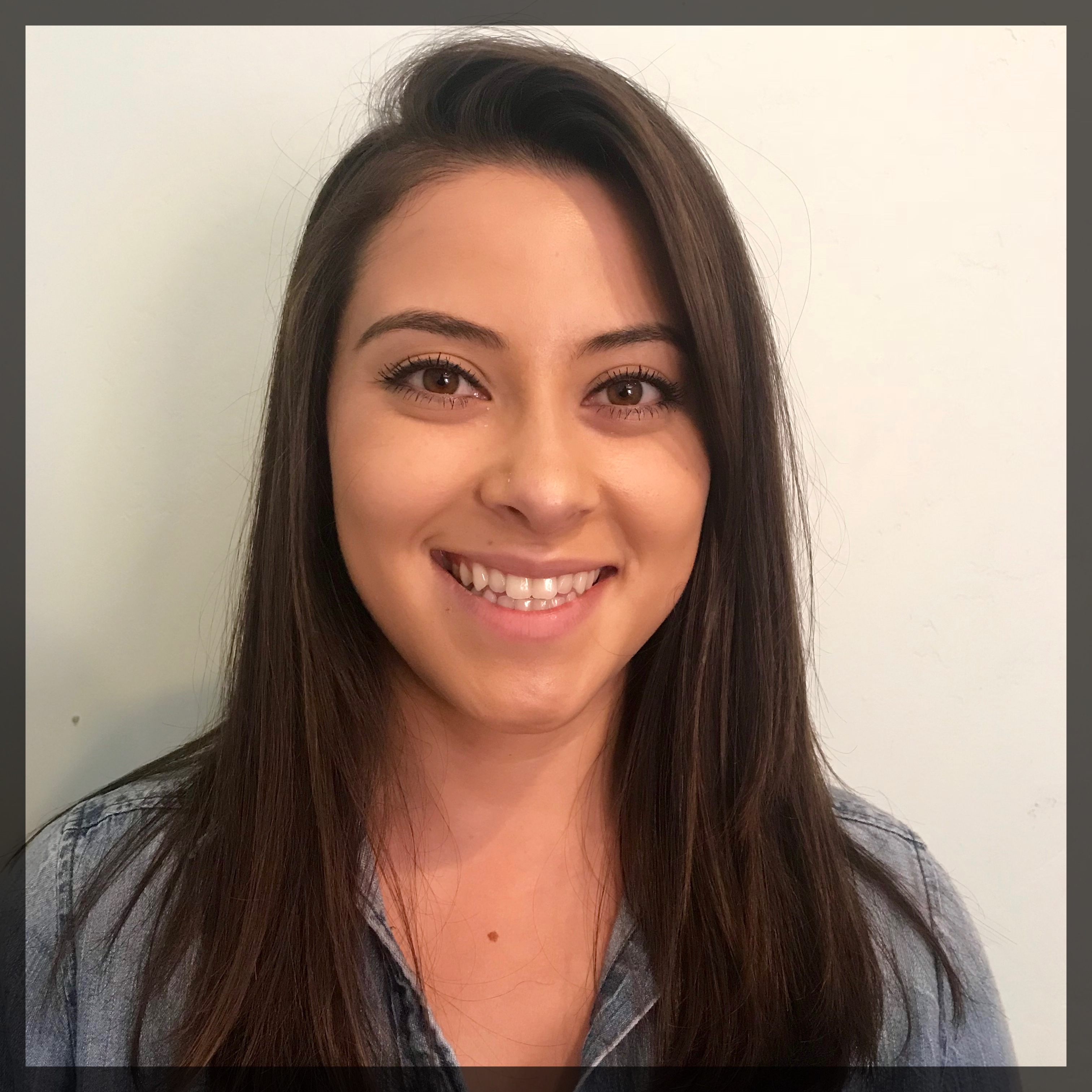 Tanya is a graduate of San Diego State University with a Bachelor of Arts in Social Work.

“This profession is devoted to helping people function the best they can in their environment. Direct involvement with the youth has taught me to empower rather than enable, and to offer choices instead of advice. At Urban Street Angels, we’re passionate about helping young adults find their success. We encourage them to develop new skills and recover their self-worth.” 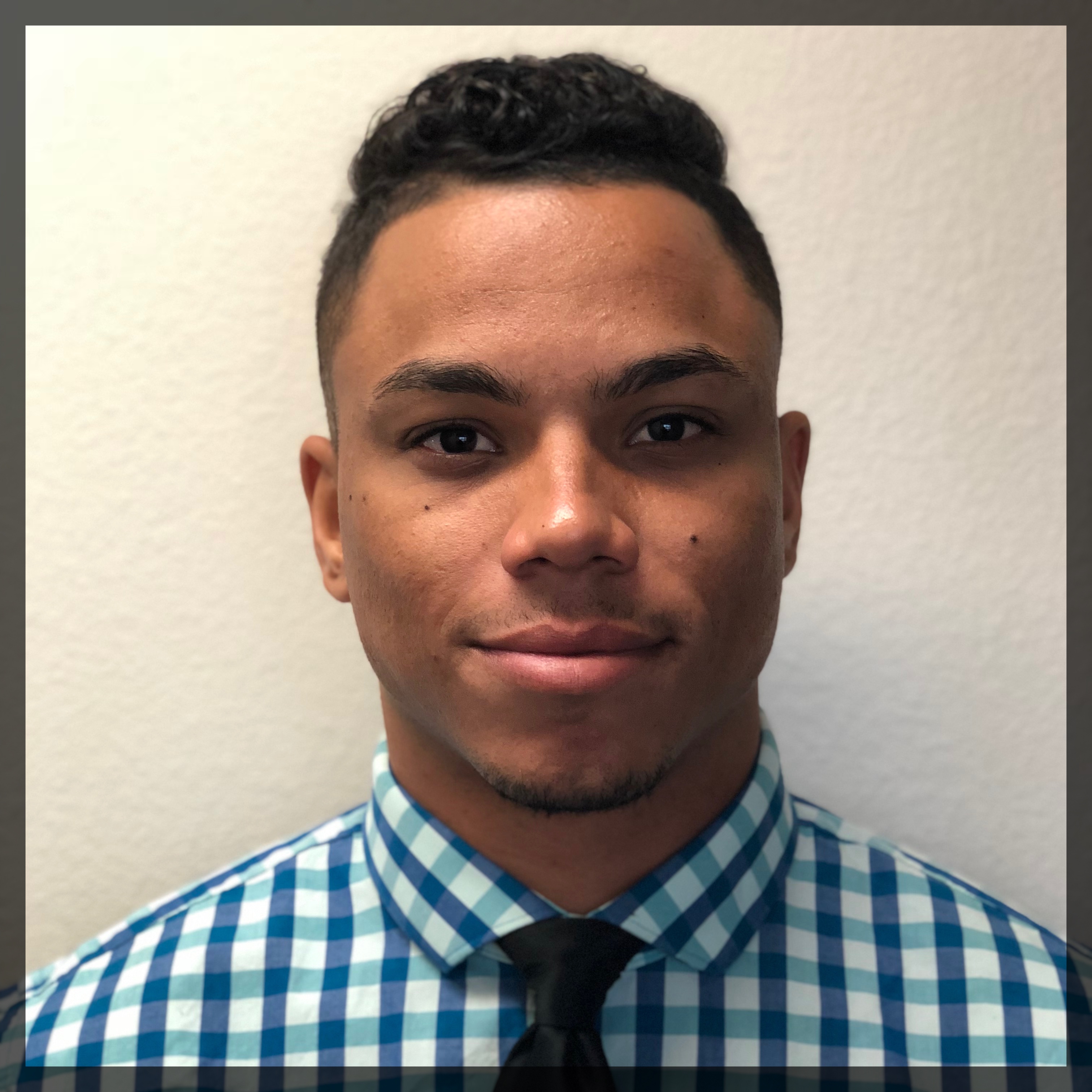 Jabriel joined Urban Street Angels in 2018. Currently, he serves as the Housing Coordinator for the 30 transitional age youth in the organization’s Short-term and Bridge Housing program, as well as the volunteer and mentorship coordinator for the 45 transitional age youth across the organization’s supportive housing programs. Jabriel attended the San Pasqual Academy for foster youth in San Diego, and later graduated from Mayville State University in North Dakota. At MSU, he received a bachelor’s degree in Business, University Studies, as well as a minor in Sports Management.
After connecting with a mentor through the “Just in Time” program in 2011, Jabriel has been provided with continued support from his mentor through college and to this day. These supportive experiences have reinforced his belief that “everyone needs help sometimes”, and because of these experiences, Jabriel is now helping to pave the way for the youth at Urban Street Angels. 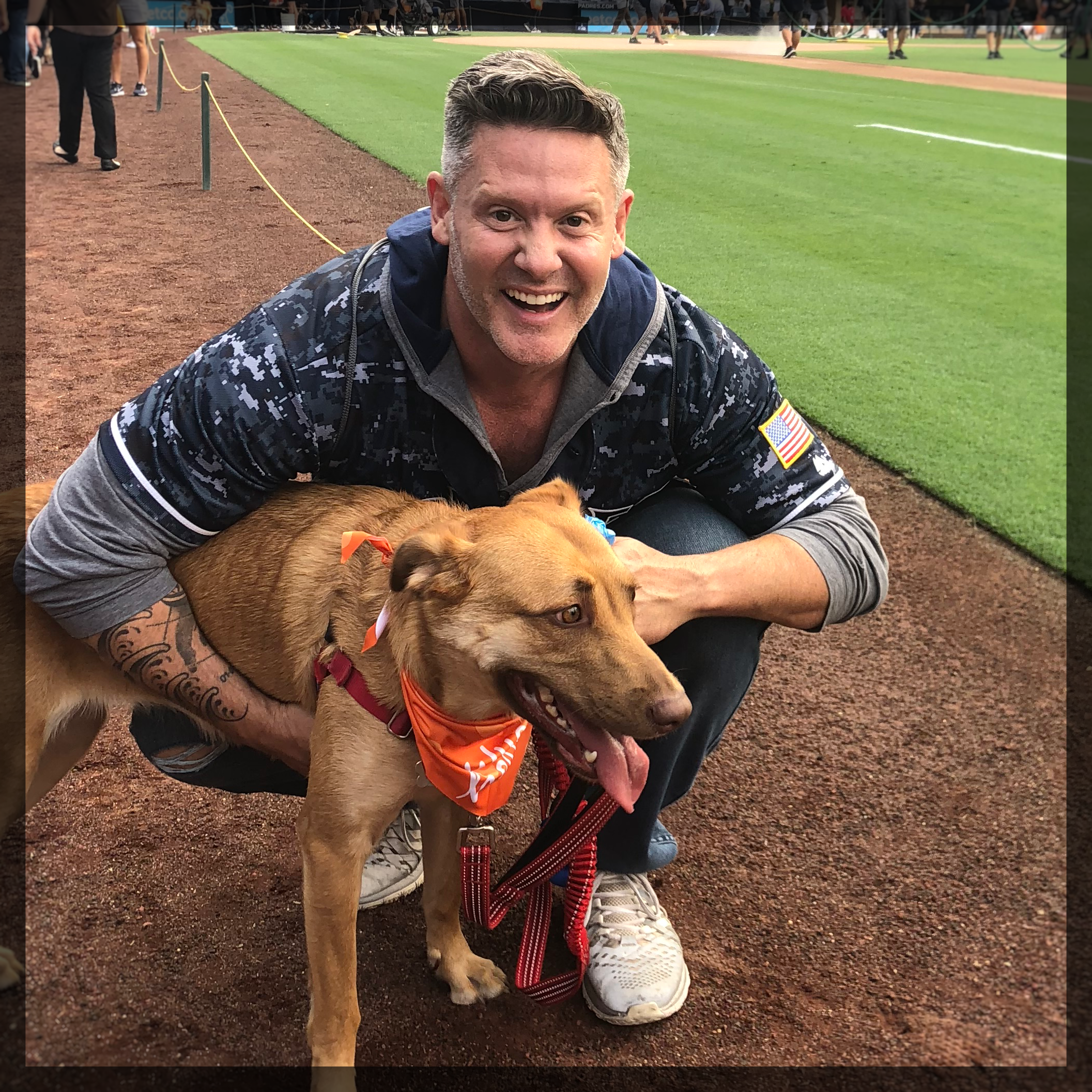 As Program Administrator, Eric provides oversight for all aspects of the Just Be U program. Within this role, he actively directs a team of two direct reports and seven indirect reports, along with a diverse group of holistic providers and software developers. 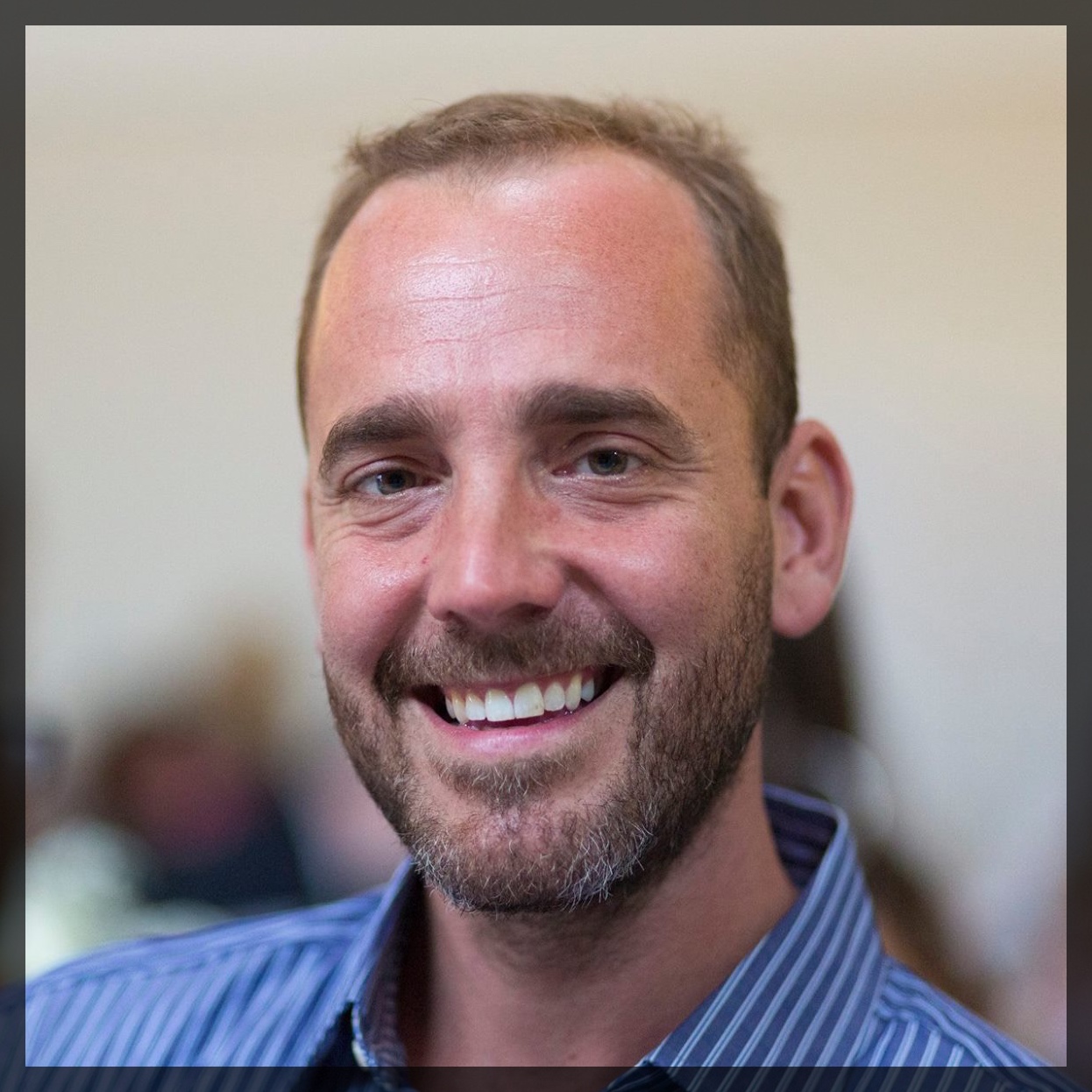 As Program Manager, Matt directs all operational aspects of the Just Be U program. In addition to this leadership role within the program, Matt also oversees a staff of seven direct reports. 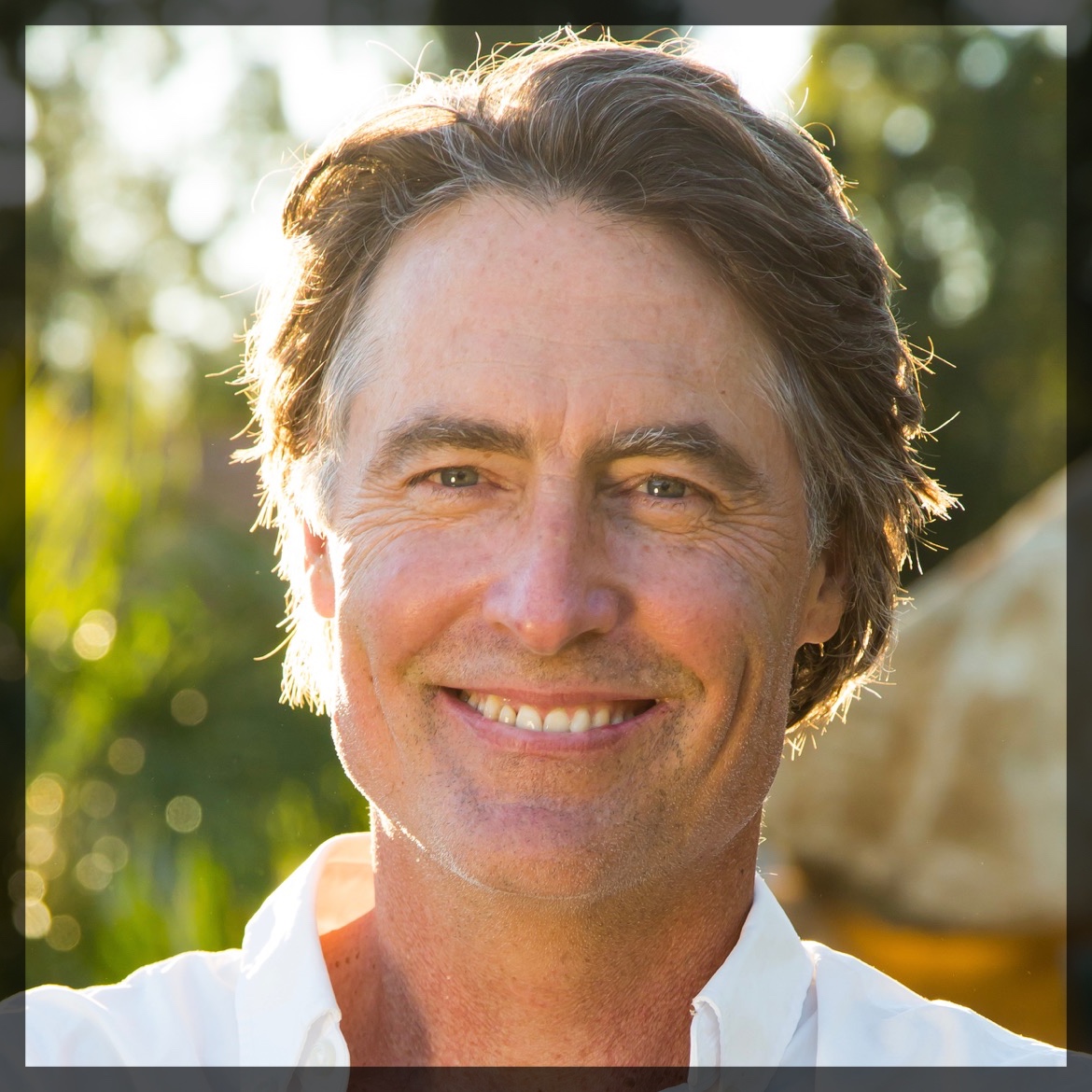 As Director of Integrative Medicine, Jim Cahill is responsible for the delivery of integrative medical and holistic services for the Just Be U program. He is also responsible for research collaboration with UCSD and County of San Diego agencies closely monitoring the novel application of biometric and self-regulation technologies for self-awareness and self-regulation. This includes research design, data collection, psychophysiological measures, management of the holistic provider team, and direct training of youth in Contemplative Biofeedback and meditation. A former brain researcher and biotech CEO, Jim actively networks with tech and business sector colleagues to share the Just Be U mission and encourage creative engagement with our innovative program. 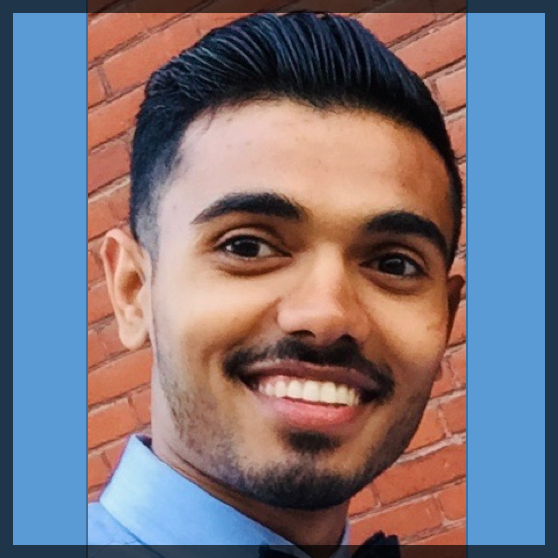 Daniel has lived in San Diego for the past 6 years. He has always had a strong desire to help others, so Daniel decided to obtain a degree in social work. Through his education and experience, he hopes to inspire and support others so that they are able to enjoy their life and become everything they ever wanted to be. 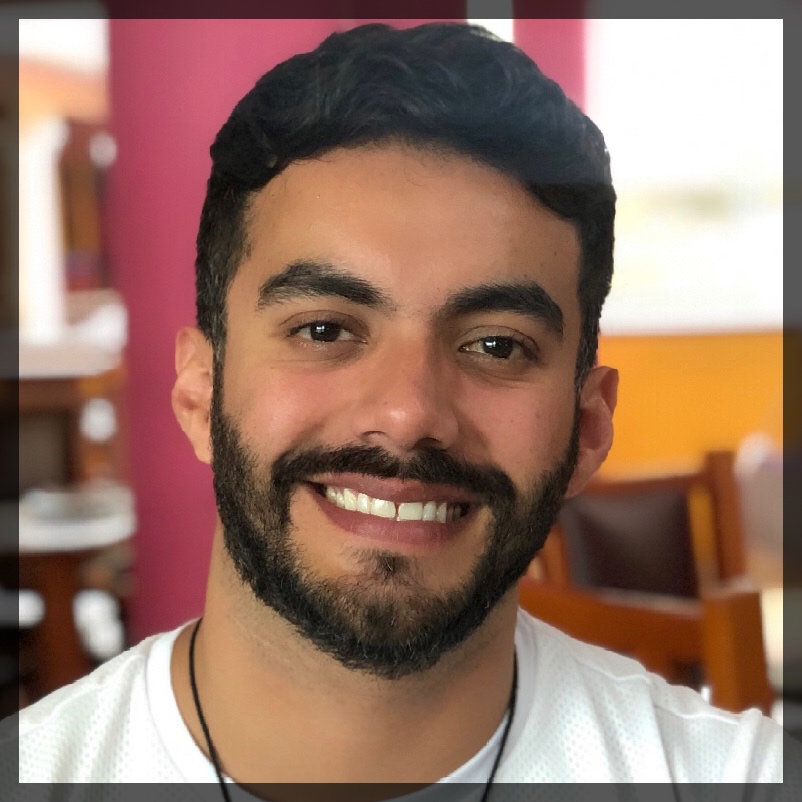 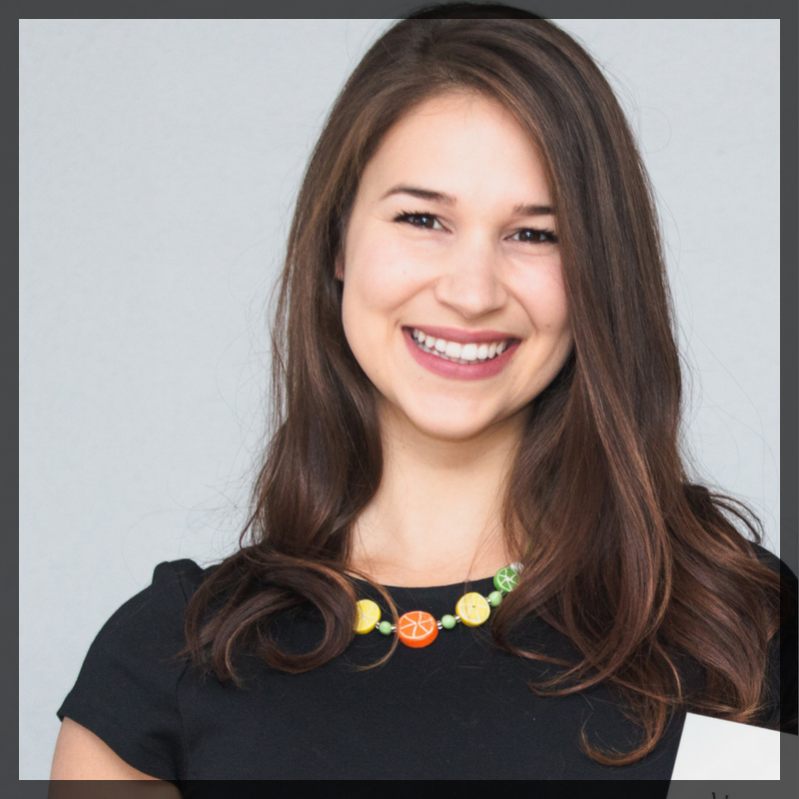 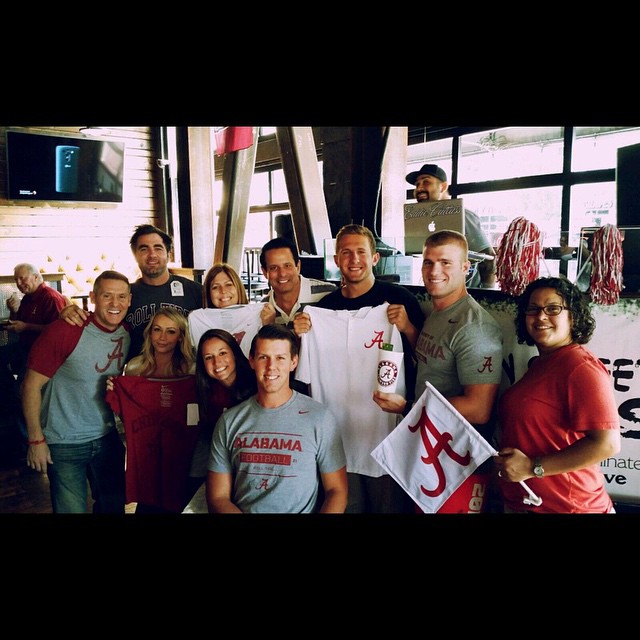 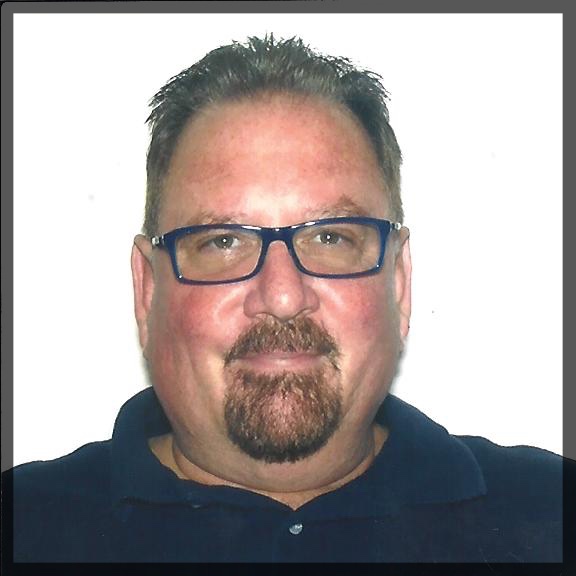 Jerry holds a Master of Arts degree in Religious Studies from Emerson Theological Institute, and is the author of the acclaimed book, Coming Out to Ourselves: Admitting, Accepting and Embracing Who We Truly Are. After 23 years in the technology market research industry, he served as Senior Minister of Joyful Living Spiritual Center for 11 years, and is now Staff Minister at Om Center for Spiritual Living in La Mesa. 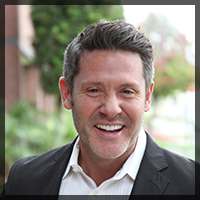 Since founding Urban Street Angels in 2012, Eric Lovett has spearheaded the organization’s growth as one of Southern California’s leaders in the fight to end youth homelessness, both in the San Diego area and beyond. Overall, he has 25 years of leadership experience with non-profit organizations and charitable causes.

As Executive Director of Urban Street Angels, Eric established the organization’s supportive housing program for San Diego’s transitional-age homeless youth in 2014. He also led the launch of the organization’s social enterprise 8 West in 2015, with the goal of providing a sustainable jobs program for homeless youth seeking to leave the streets behind for good. And in 2016, he expanded the supportive housing program’s footprint by forging a critical partnership with the County of San Diego. 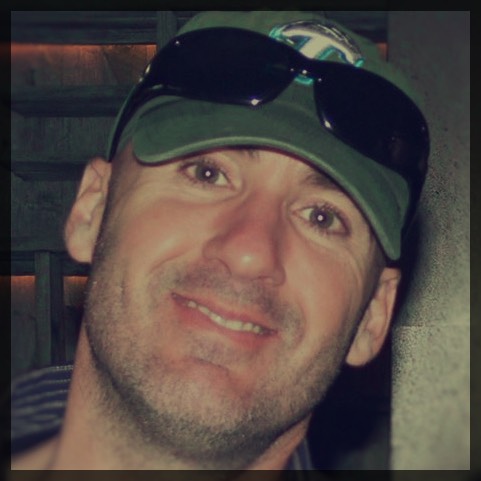 Kevin serves as the Chief Financial Officer for Urban Street Angels, as well as its social enterprise start-up 8 West. With 20+ years of progressive experience in the areas of financial planning and analysis, corporate strategy and development, mergers and acquisitions, and start-up business operations, he joined USA in 2014 to accelerate the scale, scope and impact of its mission to end youth homelessness. During his tenure, the organization’s revenue has increased by over 2,600% with stable, recurring revenue from government contracts as the principal growth driver, along with grants from private and public foundations.

Before joining USA, Kevin held senior positions with several high-growth companies in the technology, media, information services and retail sectors. Among his professional accomplishments, he has been a critical part of management teams that have collectively raised over $2.3 billion in equity and debt financing over the course of his career. On the transaction side, he has been extensively involved in the successful execution of several acquisitions and joint ventures. He also co-led the sale via multi-stage auction process of a 65-year-old privately-held company to a private equity firm. The resulting $110+ MM transaction extracted maximum value, yielding an ROI exceeding 500% for its principal shareholders (within a period of four years). 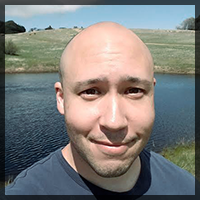 Chris brings over a decade of information technology and operational management experience to the Urban Street Angels team, having previously worked in private industry in the point-of-sale software and cybersecurity fields. He attended the United States Naval Academy and California State University San Marcos. He is an avid mini-biography enthusiast, but also writes fantasy novels. 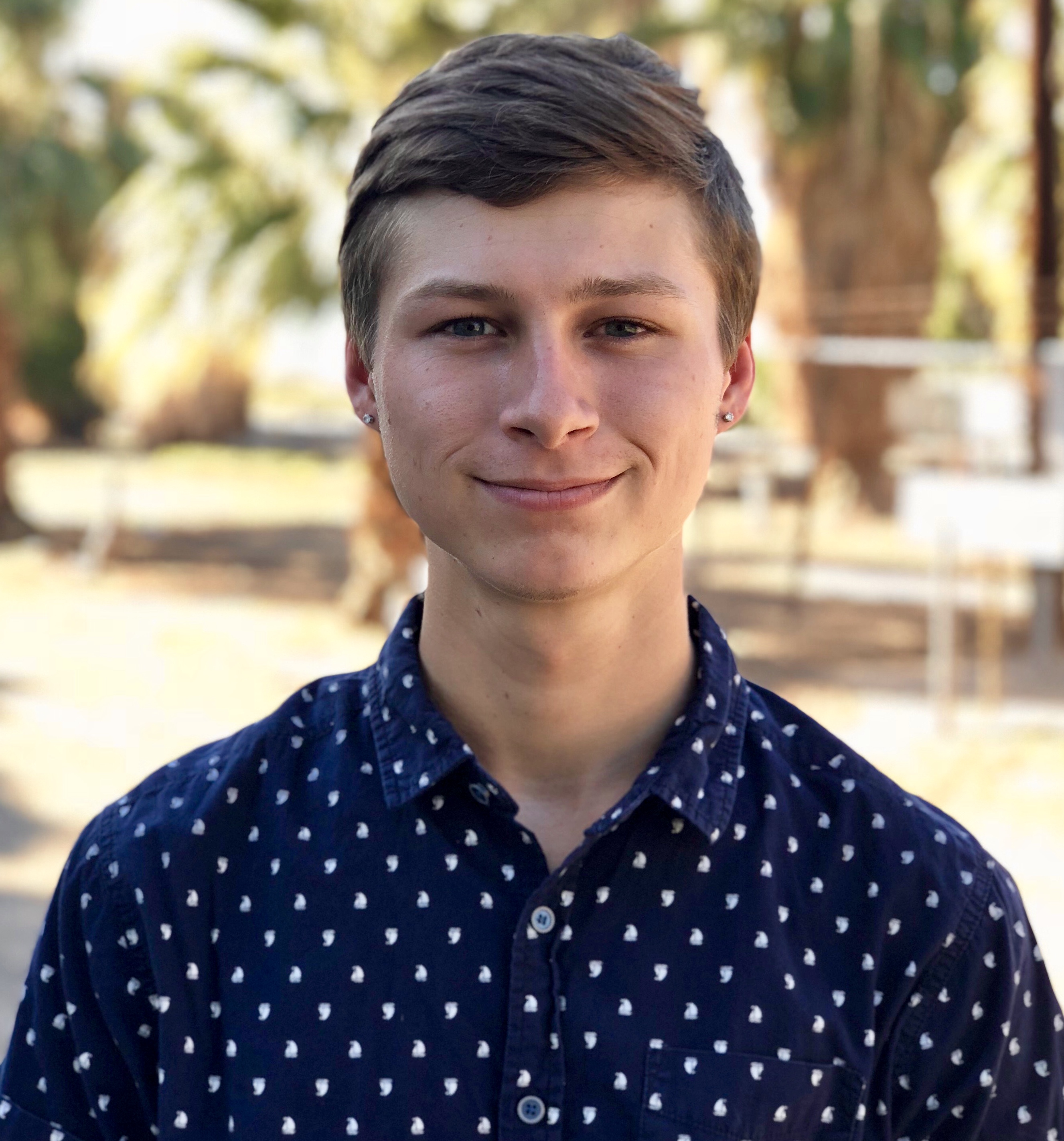